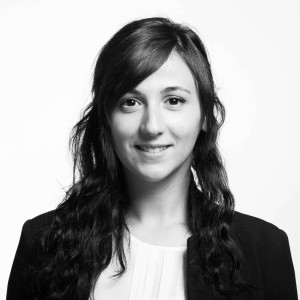 Postdoctoral researcher in the Algorithms and Complexity group headed by Prof. Fabian Kuhn, at the University of Freiburg, Germany.

From 01.2018 to 12.2019 I was a postdoctoral researcher in the Distributed Algorithms group headed by Prof. Jukka Suomela, at  Aalto University, Finland.

From February 2016 to June 2017, I visited Institut de Recherche en Informatique Fondamentale (IRIF), where I worked with my Ph.D. supervisor Prof. Pierre Fraigniaud.

I am interested in several aspects of theoretical computer science, and in particular in the theory of distributed computing.